By Swiss VillageDecember 2, 2019No Comments 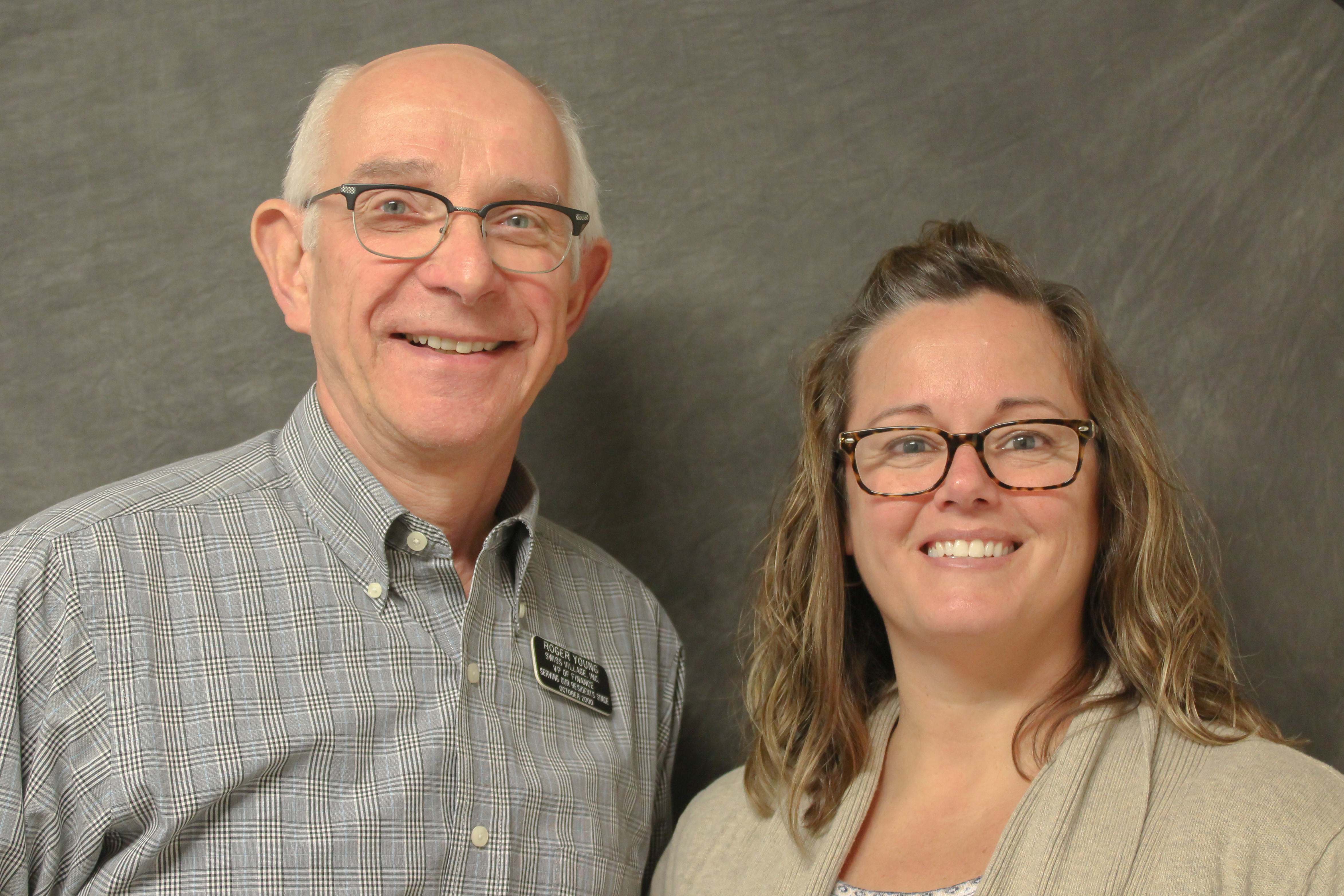 Swiss Village is pleased to announce Katina R. Besser as the new Vice President of Finance. Besser brings to Swiss Village over 20 years of Finance experience. She holds a Master of Business Administration with a concentration in Applied Management and a Bachelor of Science Degree in Accounting.

Currently, Besser has been working as Controller at Swiss Village. Prior to working at the retirement community, Katina was the Finance Director for Family LifeCare and Finance Manager for Franklin Electric.

Roger Young, who has been serving as Vice President of Finance, will be retiring after 19 years of service at Swiss Village. Following his retirement at the end of the year, Young will return to the community and work Part-Time as Controller.

“I feel so blessed to have had the opportunity to work alongside Roger at Swiss Village,” said Taylor Lehman, Vice President of Human Resources.  “In his 19 years of service at Swiss Village, he has greatly impacted the lives of countless residents and co-workers, always putting others before himself. He is the epitome of a “servant leader,” and truly shows Christ’s love through his work, words, and actions. His semi-retirement is more than deserved, although we will miss seeing him every day!”

“Even though we will miss having Roger as the VP of Finance, we are very excited that Katina Besser will be stepping in as his replacement beginning in January,” said Lehman. “Katina began at Swiss Village as the Controller in November 2018 and has more than excelled! She has jumped right in to learn the ins and outs of the Finance department and is eager to continue her career as part of the Senior Leadership team. We know she will do great in her new role!” 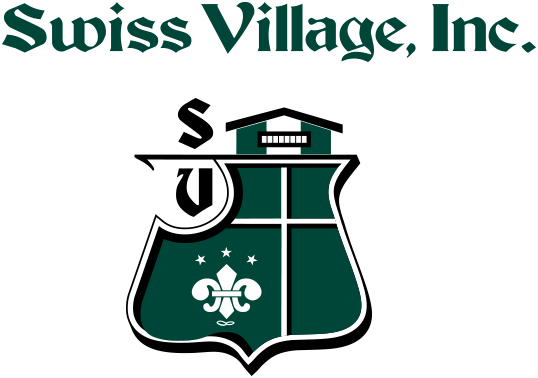